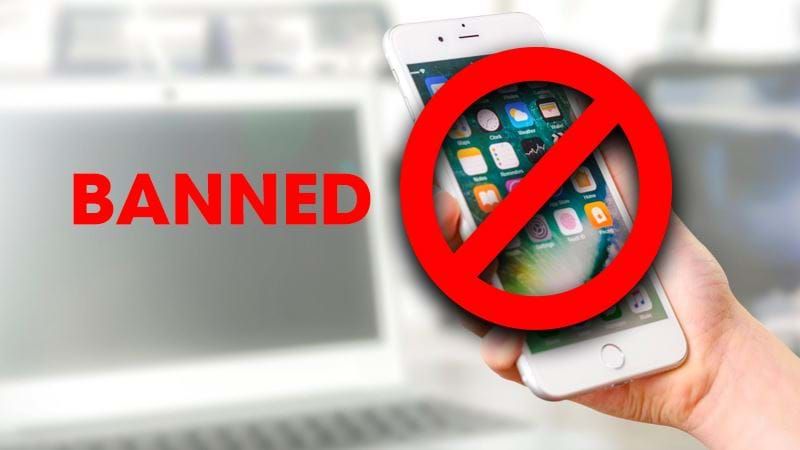 It’s hard to separate a teenager from his or her phone, but it might be for his or her own good – particularly during the school day.  Here are 5 thought-provoking reasons schools should ban the devices from their classrooms:

According to University research, when schools forbid students from bringing their mobile phones into the classroom, their grades quickly improve on the whole.  Because students were subsequently more attentive in class, their test scores increased by an average of 6 percent.

We’re not talking about younger kids, either.  The results were most pronounced for high school students over 16 who – not coincidentally – are the teenagers most addicted to their mobile phones.

2. IT’S EVEN BETTER FOR AT-RISK STUDENTS

While most students seemed to get an educational bump when they were without mobile phones in class, the difference was most pronounced among at-risk students  (http://www.theguardaian.com/education/2015/may/16/schools-mobile-phones-academic-results).  Students who live in poverty or attend special education classes or have subpar grades benefited approximately twice as much as their peers after ditching the technological distraction.  Considering that at-risk kids need every advantage they can get, why not go for it?

By removing their phones from the classroom, it was the equivalent of adding an extra hour of class per week, a perk that most teachers could only dream of.  Altogether, students lose almost a full week of school interacting with their mobile phones rather than engaging in class.

3. CUTS DOWN ON SCREEN TIME

Scientists continue to warn about the dangers of kids spending so much time in front of a screen (http://www.care2.com/causes/is-all-that-scree-time-really-harming-your-child.html).  It’s normal for kids to spend about six hours per day in front of a screen – be it a computer, phone or television – and that’s not even including any screen time that occurs at school.

One key way to ensure that students’ eyes and minds receive as much-needed reprieve from so much screen staring is to minimize the amount that occurs at school.  That starts with explicitly keeping mobile phones from entering the classroom.

Teens can be vicious with their online messages.  While it’s difficult enough to police

(http://www.care2.com/causes/chicago-makes-cyberbullying-a-crime.html) that sort of mean behaviour at night, at least some of that behaviour can be reduced from preventing kids from using Twitter or Facebook during the school day.  Kids should feel safe at school and not have to continually check their social media accounts to ensure that a peer isn’t posting cruel or harassing messages.

While bullying is easier for teachers to spot – and subsequently intervene – when it plays out in real life, it can be impossible to tell what students are communicating to each other silently on their phones.

The main reason that parents advocate for their kids having mobile phones in the classroom is that they want to be able to reach them in case of an emergency.  In order for them to be able to receive that emergency message, however, they’d have to not only leave their phones on, but also check their phones constantly to ensure that they’d receive this message.  Most likely, they’d be wading through a lot of distracting, non-emergency messages throughout the school day on the chance that something important might get sent.  If an urgent message needs to be communicated with a student, the General Office can be contacted and staff will assist you.

We invite you to take the next step with us

Chat With Us Our Zones Enrol Now 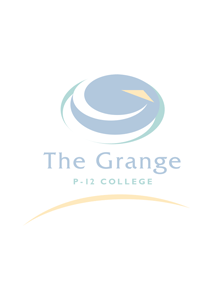