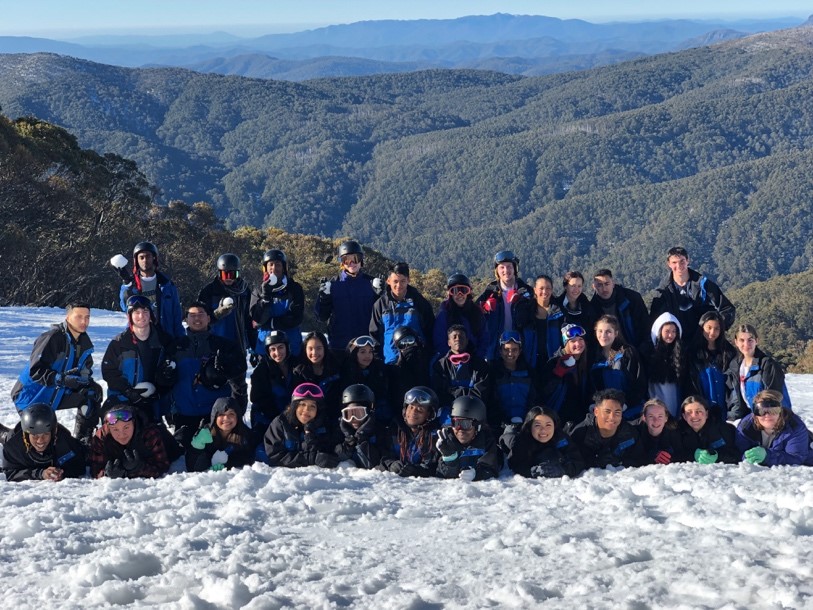 A tale of two very different trips this year for the snow. One trip had to be postponed for two weeks due to ‘blizzard’ conditions. The postponed trip then was lucky enough to have a ‘bluebird day’ while the other shivered through snow and rain.

To start the trips it was another cold, early morning was braved by those students who attended the 2019 snow trips. After arriving at school at 4am students enjoyed the quiet bus ride to Mansfield. Once the snow gear was collected in Mansfield it was back on the bus and up the mountain to Buller. The excitement levels hit maximum at the first sight of snow and after the boots, boards, helmet and wrist guards were all sorted students had their first taste of the chair lifts.

On arrival on the mountain students were given and 90 minute lesson, allowing them to gain the fundamentals of snowboarding and ensuring they had fun once the lesson was over.

Students were able to continue to spend time on the snow after their lesson was finished. After another 4 or so hours on the slops students posed for a group photo, had a quick snowball fight and headed back down the mountain on the now ‘not so scary chairlift’.

After a quick stop in Mansfield to return the gear and dinner in Wallan it was back to The Grange just prior to 10pm with a bus load of very weary, happy travellers. 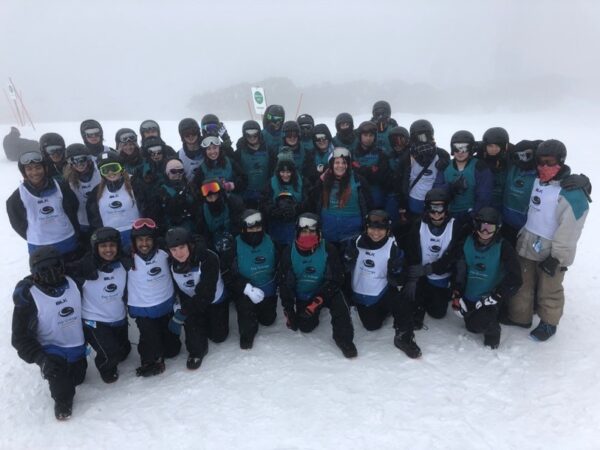 We invite you to take the next step with us

Chat With Us Our Zones Enrol Now